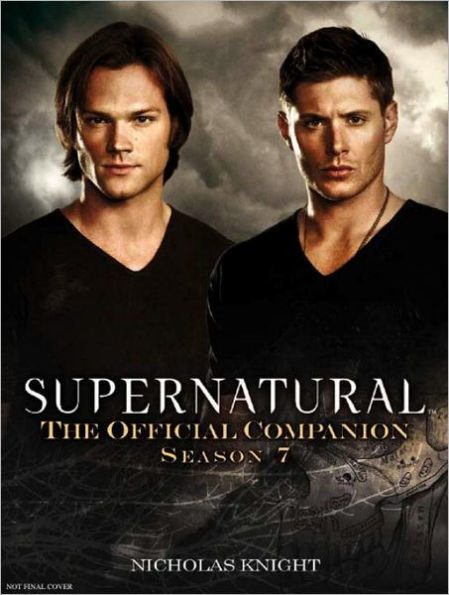 ON THE ROAD. DESTINATION: PURGATORY

Supernatural, the hit show from The CW, introduced a new threat in season seven as the Winchesters faced the return of Earth's first - and most fearsome - monsters, the Leviathan, keeping viewers and critics alike glued to their screens.

Castiel has declared himself to be the "new God," but his reign is short-lived when the Leviathan - monsters with an appetite so terrible that God imprisoned them in Purgatory to protect all other life - break out and begin a campaign to consume humanity. Sam and Dean Winchester, along with Bobby Singer, must find a way to kill the Leviathan while dealing with their own demons: the hallucinations of Lucifer that are driving Sam insane, Dean's increasing sense of futility, and Bobby's death. Despite overwhelming odds, the Winchesters still find time to do battle with witches, kitsune, vetala, a shojo, Amazons, Osiris, and Chronos along the way.

This official companion is packed with exclusive interviews, photos, behind-the-scenes secrets, the low-down on the show's supernatural entities, and a complete episode guide. Plus a color portrait gallery of the starts!