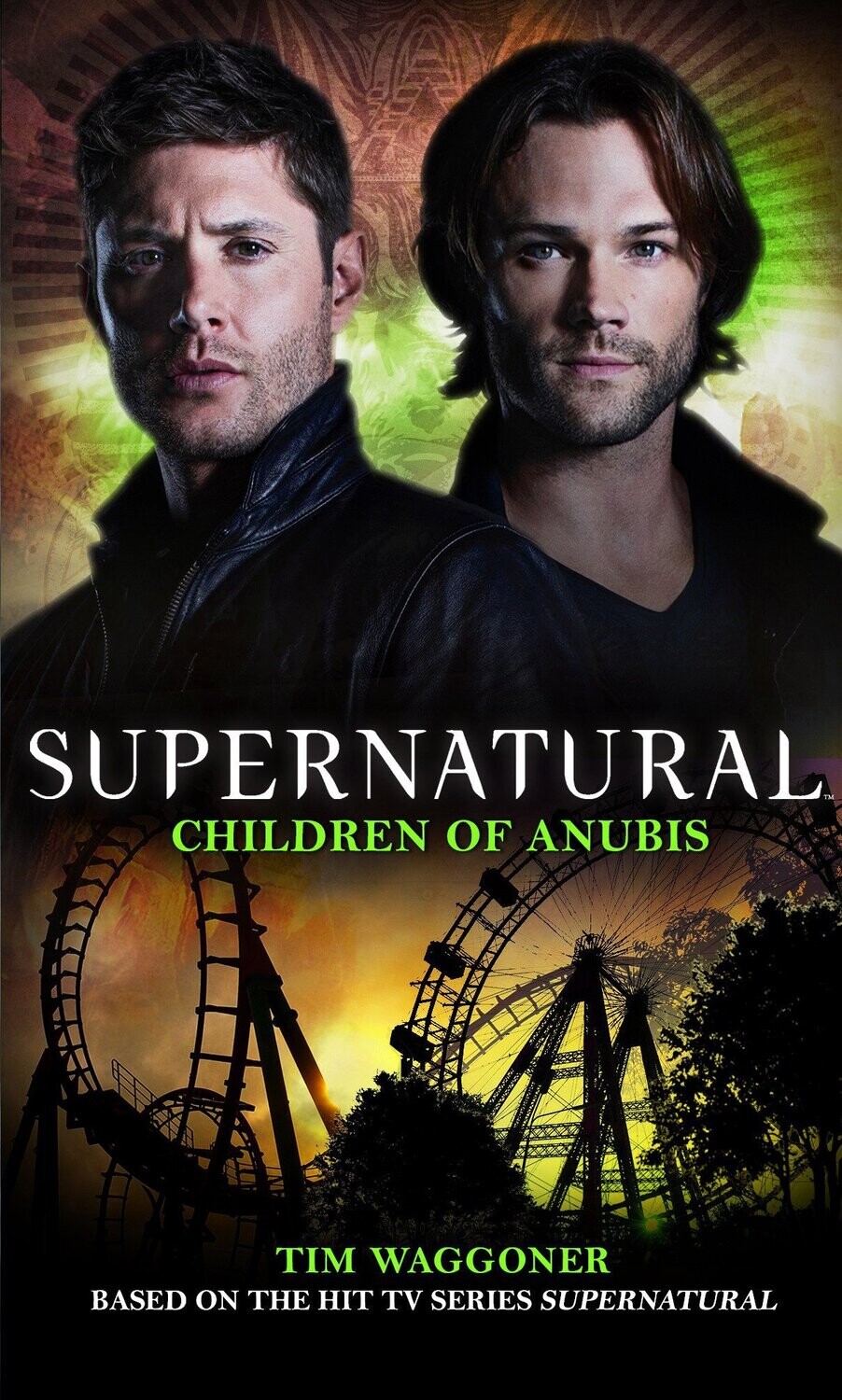 A brand-new Supernatural novel that reveals a previously unseen adventure for the Winchester brothers, from the hit TV series!

Sam and Dean travel to Indiana, to investigate a murder that could be the work of a werewolf. But they soon discover that werewolves aren't the only things going bump in the night. The town is also home to a pack of jakkals who worship the god Anubis: carrion-eating scavengers who hate werewolves. With the help of Garth, the Winchester brothers must stop the werewolf-jakkal turf war before it engulfs the town - and before the god Anubis is awakened...

Sam and Dean Winchester have spent their lives on the road, battling every kind of supernatural threat. Over the years, after dozens of bloody adventures, they have faced everything from the yellow-eyed demon that killed their mother to vampires, ghosts, shapeshifters, angels and fallen gods. With the help of allies—both human and supernatural—they've discovered that every threat they vanquish opens a new door for evil to enter in.

At the stroke of midnight, everyone awake in a small Missouri town suddenly falls unconscious in the middle of whatever they were doing. When Sam and Dean investigate, the town seems peaceful. But they soon uncover a wave of strange behavior - streaking, petty vandalism and random violence - and nobody can remember why they did it. With reports of strange shadows and horrible murders, the Winchesters dig deep into the town's secrets and uncover a tragedy fifty years in the making....

A brand-new Supernatural novel, set during season 12, that reveals a previously unseen adventure for the Winchester brothers, from the hit TV series!